Defining a community of practice 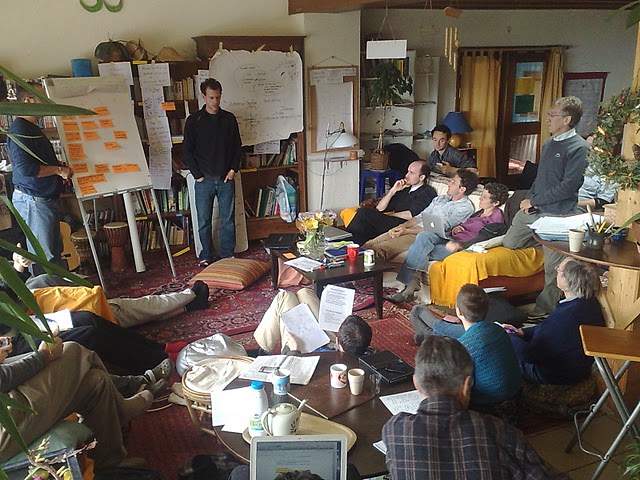 Last month's meeting at Tiocan, near Geneva was pivotal for Community Forge, as it was the first time we had really engaged with a broad spectrum of users, potential users, and other actors in the movement. We made tangible progress on many fronts, but the headline issue, how we should coalesce into a Community of Practice wasn't properly addressed. Nor was it addressed at all in Lyon. It seems that many people aren't clear what a Community of Practice is, what they would do in it, for it, or what they would get from it - consequently the matter never reaches the top of the agenda.

So here I want to think through, in practical terms, what tools might be best deployed to facilitate knowledge sharing in the movement.

Finally, I would like to propose that complementarycurrency.org, which long ago attempted to fulfil some of these functions, and which will be redevloped in Drupal, be used for this.