Luisa and I toured Portugal in September 2018 to find out the best places to build a resilient life.

Portugal has been hit by recession since the 2008 Great Financial Crisis but not been in the headlines like Greece, Italy and Spain. We say a tourist boom going on in both Lisbon and Porto which is probably assuaging the situation somewhat. We noted that after Holland & Czech Republic, Portugal is the only EU country with a liberal drugs policy, and we heard nothing of the rise of the extreme right which is happening throughout the rest of Europe. As in other regions of southern Europe, chronic emigration from the country and the country side has led to empty dwellings and occasionally whole villages and low property prices.

The following are the places we would consider being, with a few 'vital' stats.

This project emerged out of the Transition Town group in a small village in the National park near the Atlantic coast just north West of Lisbon. A cooperative was formed to sell and exchange produce in and around the village. Members were running their own enterprises as part of the cooperative. It aims to encompass the whole village. There are five permanent people (I think maybe 2 of them are children) and many short and long term volunteers - we just met one of them. The web site stresses that they are not an ecovillage but just cooperating on the basis of economy, which I liked. The site is I think 3 Ha with an eccentric stone house in the middle. There are also several more temporary building around used for longer term volunteers and courses. They are producing lots of food including baby trees, cider, pigs, sheep & mushrooms. There was an unused aquaponic facility. They run courses especially on building and carpentry. They were open to the idea of having a software engineer, saying that ideas for projects and income would come, saying for example that a device was needed to let the hens out at daybreak and that such tech could be marketed.
[Pics: hover for caption, click to enlarge]

Tamera is an offshoot of an experimental living project in Germany with 150 permanent residents. Emphasis is Peace. This part of south Portugal is very dry, so our tour started by the reservoir they created and the people were confident that water would remain abundant! They are producing lots of food and completely vegetarian at the moment. There's a team working on animal cooperation (rather than killing): wild boars disturb the soil as needed, rats are under control! There is one cluster of 30 families trying to live entirely using a solar energy and what they can grow. Another area was the Political Ashram but it wasn't clear what happened there! Many neigbouring projects around are not visible online and hence under the radar. Sometimes Tamera requests skilled specialists who can then stay on favourable terms. https://www.tamera.org/specialist-support. Tamera is mostly famous as a place for experimentation in male/female relationships and its reputation sometimes a bit sordid or sensational. But the 2 hour tour stressed other aspects of their work and said that the peace we all seek begins in the relationship between the sexes.

This vast tract of land has been procured by a rich family and its cooperative ethos restored. Members of the nearest village are growing and packaging many food products, as well as experimenting in various ways, for example with agro-forestry, and processing acorns into food. We saw several food processing machines and learned about some of the problems of keeping them running and optimised. The farm accommodated a few volunteers but most workers lived in the village.

Shawn was a founder member of Community Forge and for many years has been visiting interesting places and building pizza ovens. Living in Lisbon for the last 5 years he has a strong network of relations and a history of projects around production of bread and beer. We visited him in tiny premises where he was helping a friend start a bakery business and supporting a social micro-brewery. Shawn believes that the time is near for a complementary currency for micro-producers to make a circular economy.

Over the past 20 years, numerous northern Europeans have moved to Portugal for a different lifestyle, and though they are all over, there are many pockets where they are more dense. Many of these pockets are in the region to the west of the Estrela mountain and national park. We found there an international community where everybody seemed to to be growing their own veg, living with little money, socialising with each other, learning Portuguese and creating their own cultural activities. Every weekend there was a market somewhere, though maybe for social reasons more than economic! The Portuguese seemed to be welcoming of the foreigners, especially those bringing youth and childhood back after their young left the villages for the city and migrated to other countries seeking jobs. Everywhere there are many empty or decrepit down houses. This area was devastated by forest fires last year, forcing some foreigners to leave and others to rebuild their homes from scratch. Our host Steve ran a local currency for several years, but it never gathered enough momentum to work without constant stimulation. We visited 3 pockets:

Near the northern border with Spain, 50 km far from the ocean, this was the greenest and most beautiful area we visited, and far from fires, though the Eucalyptus was ubiquitous! Unfortunately our Dutch friend in this region was feeling quite alone and alien, despite a warm reception from the locals.

For anybody thinking about doing something similar, here was the cost of the tour.

The total cost of the car was a shock. One friend in Lisbon said she was very happy we asked her if we could stay. She said people nowadays don't like to ask because AirBnB is so prevalent. On a related note, all the Airbnbs we stayed in belonged to real people supplementing their income, not property tycoons taking housing off the market!

Here's some more data which may be of interest.
Portugal's house prices are a bargain 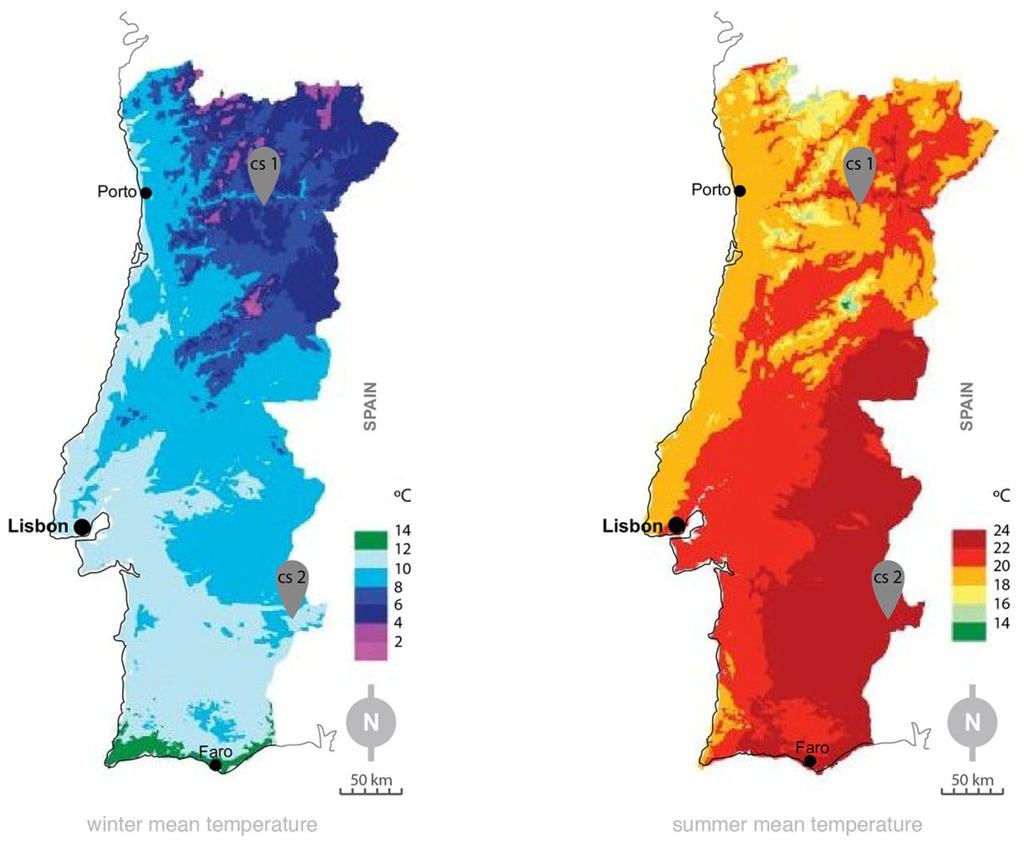