What does the Bancor Protocol mean for complementary currencies?

Eyal Herzog learned a hard lesson when his world-beating online video site was overtaken by Youtube. He learned that the internet, by lowering the barrier to entry, enables a 'long tail'. In other words if you want to own a sector, you shouldn't worry about the leaders in that sector, as much as supporting the 99% of others who want to be in that space. Eyal and his team understood that if the kind of democratisation that YouTube brought to video happened to money, then there need never be a scarcity of money again.

So throughout 2013-15, Eyal and his team developed AppCoin, a marketplace for complementary currencies. They invited two networks in their country, each with around 20,000 members: Mamazone was changing the stressed-out lives of mothers who had started helping each other and recognising each other using 'heart' tokens. O-Share was a sort of timebank which emerged from a protest movement using a time token called Shefa (happiness).

The AppCoin team invested hugely in developing software with and for these groups, but especially the marketplace section. Hearts became more valuable when they could be used to buy durable goods, put there using investment capital.

The platform received a staggering valuation on the basis of its very high user engagement but they couldn't find the right business model:

Eventually, the main investor pulled the rug from underneath the project.

So the Bancor Protocol was later conceived as a way for local and complementary currencies trading low volume to be able to exchange with other currencies. A smart contract manages a portfolio of currencies and is available to buy or sell in any currency exchange. In other words it manages a pool of assets and provides liquidity between a small currency and a larger one, thus enabling the small currency to have a more consistent value compared to say, the dollar. They imagined a wallet which could spend any currency, by buying it automatically and with no transaction charge the moment the payment was made

This simple idea, backed by some technology sector expertise, the support of Bernard Lietaer, and a handful of other complementary currency enthusiasts helping out with the communications (including myself) presented at just the right moment last year, raised an unprecedented $50m last year right at the start of a boom in unregulated 'Initial coin offerings'.

But as the team set about building their multicurrency wallet, they spotted an emerging use case to provide liquidity between the tokens of all the other ICOs. Its possible to trade these tokens on a normal exchange like Bittrex where you pay commission twice as you go via Ethereum tokens or bitcoin. But the Bancor Protocol provided another way, and now handles over half of all the volume of all the decentralised exchanges. 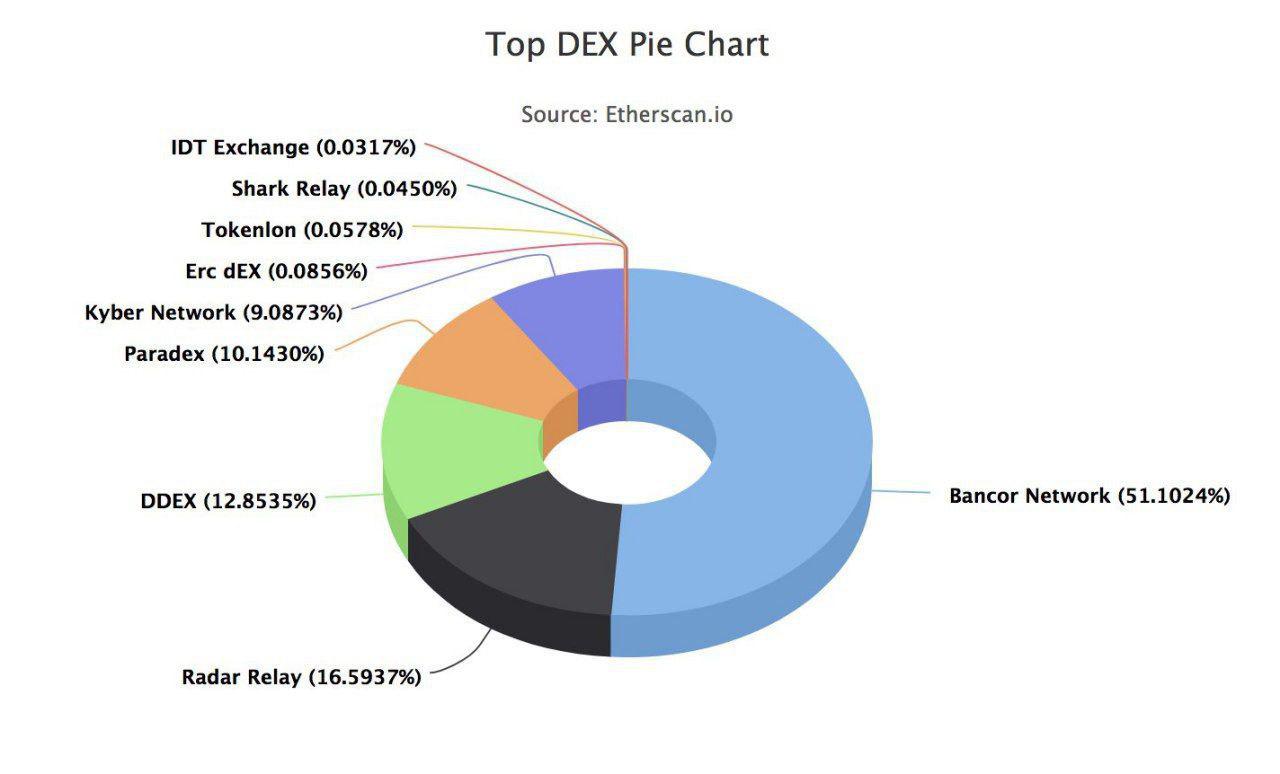 This has been great for business and establishing their reputation but a non-profit with lots of money to spend, they still plan to get to back to complementary currencies and to save the world!

But for me the outstanding question is how many complementary currency projects are looking for this kind of convertibility into anything, or are most of them intentionally non-convertible?

My impression is that the Bancor team want to empower communities with the ability to make their own high-street money out of nothing. Anyone can issue some tokens, tell a story about why they are valuable, and Bancor will provide a market for these tokens to be convertible to money at whatever price people are prepared to pay. On the one hand this is great because it allows for the creation of new liquidity in a depressed economy. On the other hand it is the opposite of what many community currencies are trying to do, which is to cut from the money system and exchange amongst themselves with different values.

My take is, Appcoin's attempt to work with Mamazone and o-Share went sour when Appcoin attempted to monetise units which had been intended as non-monetary. This mis-alignment of intentions created a conflict which the communities could not win because they had no control over their data and software. People who are consciencious about helping others first identify their beneficiaries, ask what is needed, and then work with a spirit of service.

Prof Jem Bendell put it to me in another way: "The history of community software is replete with instances of communities becoming dependent on a provider they are unhappy with. The situation arises because such software choices are typically first time "buys" by community organisers who therefore have no experience and enter a (sometimes fee-free) transaction with a software provider with an aysmmetry of knowledge. Even governments and foundations whose grant guidelines do not integrate software best practices can enable recipients to make misinformed choices.

Thanks Matthew, I came to the

Thanks Matthew, I came to the same results about Bancor but didn't know about the background. "Liquidity" has to be pinned to real values, that's how the community economy that matters works. So I am confident that FairCoin took the right turn off the road :-)