Will Libracoin conquer the world?

The cryptocurrency world is reeling this week from the white paper of Libra, a coming cryptocurrency with so much corporate buy in, it threatens to change the payments industry.

Most people are saying this is a Facebook Coin, but that's not how Facebook wants it to be seen. To businesses, Facebook is a somewhat tacky brand, known as a vehicle for fake news, and selling people's data for money, and for all its users being dumb fucks. So although Facebook incubated the project, and will provide the initial users, Libra is a separate entity controlled by many multinational corporations. The coin is intended for everyone, not just dumb fuck Facebook users.

Libra explains itself very clearly and there has been some excellent analysis, notably from the Financial Times which compared Libra to the Federal Reserve, and from Rachel O'Dwyer, and from TechCrunch. Building on these I want to consider Libra as an initiative to own and control everything.

Usually we tend to think the issuer of the money derives political power by first spending without earning (seignurage), or lending without saving (banking). The issuer has de facto control over monetary policy, which is to say they determine how much to issue and who gets it first. This power is completely absent in Libra, because every Libra coin will be fully backed by money or other near-liquid assets in the Founding Partners' bank accounts. So saying, its first 'belief' implies that once the poor are signed up and circulating the coins, usury won't be far behind.

We believe that many more people should have access to financial services and to cheap capital.

Modern money systems have another dimension of political power, which is the payment 'rails'. This terminology likens a payment to the transportation of coal or iron ore across the country or continent by rail. To get the stuff from A to B there is only one railway, and you pay to send your load across it. Similarly to debit one bank account and credit another, you may only use the IT infrastructure provided by the banks concerned including some intermediaries in the case of international payments. A rails network is really just a ledger and a payment is really just a line on that ledger, so payments within the same network are very cheap to process. Paying across networks involves more ledgers, software compatibility issues, more auditing, and a settlement system is needed in case the payments don't balance between the networks. This is one problem the Credit Commons would solve. Big networks which can process more payments internally therefore have an advantage, and obviously a monopoly would be the most efficient structure of all. 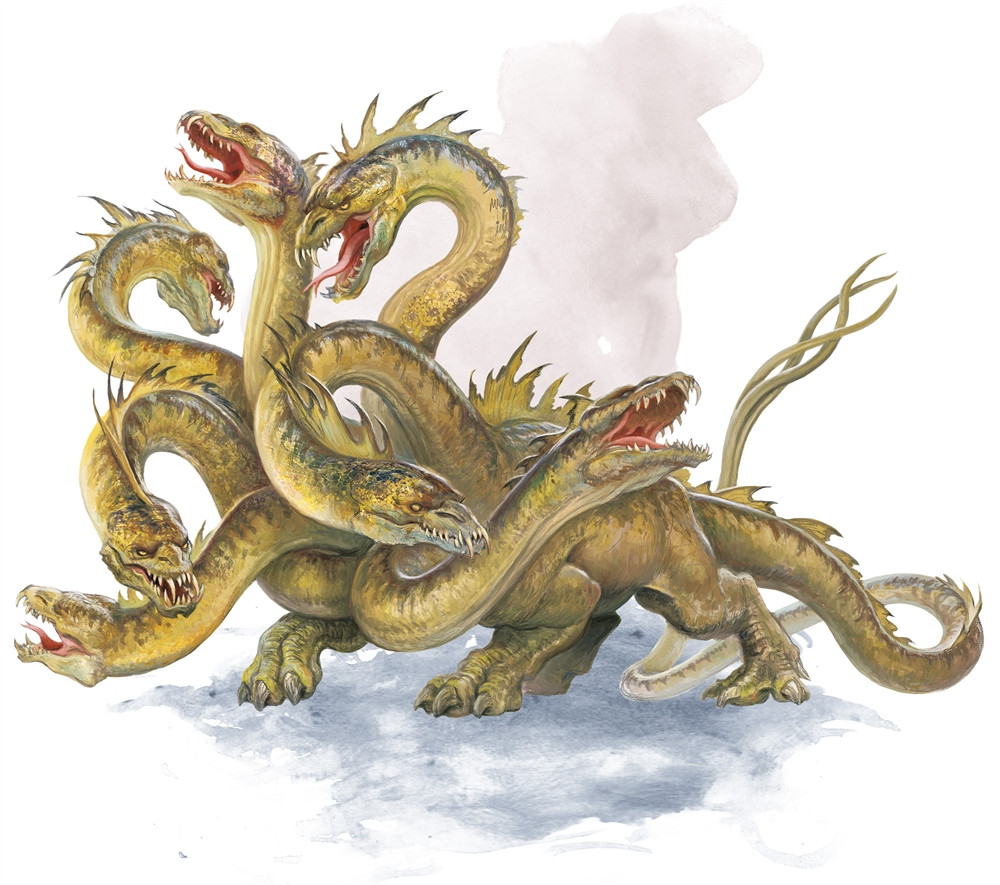 Note that the venture capitalists of Silicon Valley are much less interested in providing services than in creating and owning monopolies. In tech, the free market is not about allowing competition to ensure the best products and the best prices, but a stage in a market's development before the best financed company eats or crushes its competitors. So Facebook is the social network, Google the search engine, Amazon the marketplace and logistics, Uber the chaufferring, etc. They look enviously to China where the SuperApp WeChat is so ubiquitous that the government uses it for social engineering. Payments is very hotly contested though because it yields the most money for the least risk/work. In the 20th Century banks cooperated to build a global payments network, but then the internet came and PayPal got the internet payments monopoly almost uncontested. Bitcoin was horrific because it revealed that payments can be done by a machine and need only cost a fraction of a cent. However neither Bitcoin nor its successors have been able to gain mass acceptance.

So the payments sector is still very fractured and inefficient: international payments are still slow and/or expensive; the poorest are excluded from it because its not cost effective to give them bank accounts; all the national currencies fluctuate against each other making pricing difficult; micropayments have been talked about for years, but there are so many incompatible competing providers that it is still impractical.

Facebook now boasts that about one third of all humans are actively using the platform including half a billion people who don't have a bank account and so have no cheap way to make non-local payments. If Facebook provided a payment rails it would already be the largest in the world. It has taken some time, and it looks like they couldn't do it alone, but Libra is nothing short of an attempt to wipe out Paypal, ApplePay, Western Union, Bitcoin, possibly M-Pesa, and take a large chunk of the bank to bank payments and online payments markets. To call this 'decentralised' simply because the ledger is spread across many machines is extremely cynical. Oh Did I mention its a cryptocurrency, whatever that means.

As trading volume increases, people will be content to store more value in Libra between purchases, and then ask payees if they can accept Libra. International traders may prefer to price things in Libra, which is designed to be stable against a basket of currencies, meaning that it will be more stable than any one currency in the basket. Its ability to hedge exchange rate risk by being acceptable globally will increase demand for it as a store of value. If Wall Street wanted to attack your country, and you were suffering from inflation, your country can prevent you buying dollars, but preventing you selling your national currency for Libra would be harder.

Libra will be tradable on the cryptocurrency markets. Being fully backed by fiat money it will be stable against fiat money. This means it is competing directly with stablecoins (like Tether) as the safe asset to hold when all crypto is falling). Similarly it will compete with bitcoin as the 'money' of the market, the asset in which all other assets are priced. At current prices it would take an average holding of $6 per active Facebook user to topple Bitcoin as the coin with the highest market capitalisation.

If it succeeds Libra will make a profit for the investors and payments much easier for all its users. And it will become part of the state/corporate machinery to influence, judge, and censor us. It will marginalise all other cryptocurrencies (and their anti-authoritarian narratives). It will bring the countries closer together in trade in accordance with the globalist vision. Later it might anoint a new generation of banks to lend promises of coins and derive further revenue from interest; it could compete with the dollar, the IMF's Special Drawing Rights, and gold as the next global reserve currency; and will surely remove monetary policy from democratic control and put it into private hands.

It is tempting to denounce this coin as evil and vow never to use it, but like email and mobile phones you can only hold out so long before you get socially isolated. So I wanted to conclude by considering the ethics of using this system. First of all whenever you pay or accept a payment in librecoin you reinforce the usefulness of the system in the mind of the other person, and of course the recipient is nudged to spend the coins on in the network because it is cheaper and easier than cashing out. The other concern is your balance. For every dollars-worth of coin you hold, you are giving those dragons pictured above, a dollar of interest free credit, and their banks a dollar of capital.

Will Libra coin conquer the world? I do think it has all the ingredients to monopolise consumer payments, and from there to do much more. However the world domination these princes of finance have been plotting ignores the immanence and extent of climate change. The rich soil they will seize will soon be worthless sand.

Matthew,
Thanks for that assessment of Libra. It has the ring of truth.
I've not yet read the white paper but will do so soon.

One point of disagreement: Libra "will surely remove monetary policy from democratic control and put it into private hands."
I thought you recognized that that happened a long time ago.
Based on what I have so far seen, it seems to me that the most important effects of Libra introduction will be:
1. it creates a new global value standard based on a basket of fiat currencies,
2. it sucks the remainder of the global masses into the vortex of the usury-based, debt-money regime,
3. it consolidates centralized control of exchange and finance in the hands of the global corporate/banking/political cartel, and,
4. it completes the transition from democratic government to neo-feudal dominance by a global power elite.

All of that is off the top of my head and subject to revision upon further investigation.